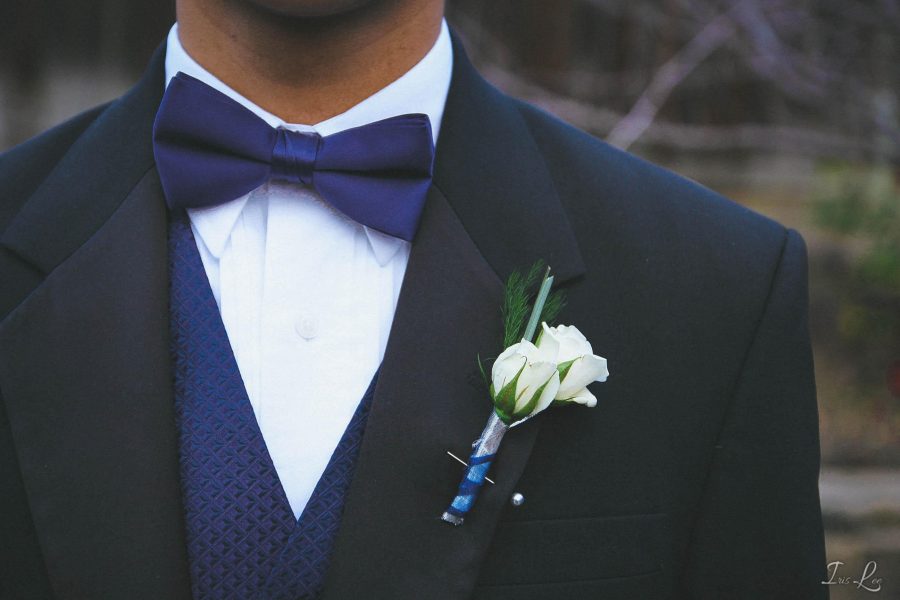 I’ve got 99 problems, but going to prom alone ain’t one

It’s around this time of the year where a flurry of posters made with ASB’s poster paper, cute balloons, and Facebook photos with 200 plus likes with “cute couple” comments infiltrate Irvington’s campus, as well as my Facebook Newsfeed.

I kind of like it. It’s sweet and fresh, like chocolate chip cookies straight out of the oven. We call it prom season, and you can’t walk into a conversation without hearing about dresses, dates, or dancing.

You should not let the lack of a date – just one single factor – limit you from having an incredibly memorable night. Prom is a great time to gather with friends, classmates, and people whom make eye contact with in the hallway. There’s food, dancing, pretty ladies in beautiful dresses and dashing gentlemen in stunning suits. More than anything, prom serves as an event to unite the entire class, and for three (or four, depending on who’s reading this) years, your class has been working diligently to raise money for this single night that is one of the epitomes of high school. There’s nothing to lose, and there’s nothing wrong, nothing awkward, and nothing shameful about going to prom stag, girls and boys. Believe me when I say this.

I went to junior prom alone last year and yes, it was a bit awkward at first simply because the majority of my friends had dates. From watching them take pre-prom pictures to not knowing where exactly to sit so I would not be a third-wheeling barrier, I was uncomfortable. But the rest of the night was beyond awesome, and at the end, the pros outweighed the cons, and a couple awkward situations just made the prom more memorable.

And most importantly, the reason why I felt awkward was not because I went alone, but because I attached myself to a group of people who had dates. So going alone should not be an issue because it’s not. The situation only becomes awkward if you make it awkward, but you have the power to choose to go with a group of people with dates, or a group of people going stag. (Personally I would choose the latter if you plan to go alone.)

Going stag is not a branding of shame. In fact, you should be proud of your choice. Because as superficial as “prom” and “dresses” and “spending money on unnecessary things” may seem, this once-in-a-lifetime (okay, possibly a stretch) event, for some reason, means a lot to many of us. There’s just something magical about it about.

So why not take that risk, buy a ticket, and see where the night takes you. Perhaps you’ll find new-found confidence. Then maybe you won’t find anything. But one thing is for sure: you’ll find me by myself hanging out by the food table, and I’m always happy to make a new friend.