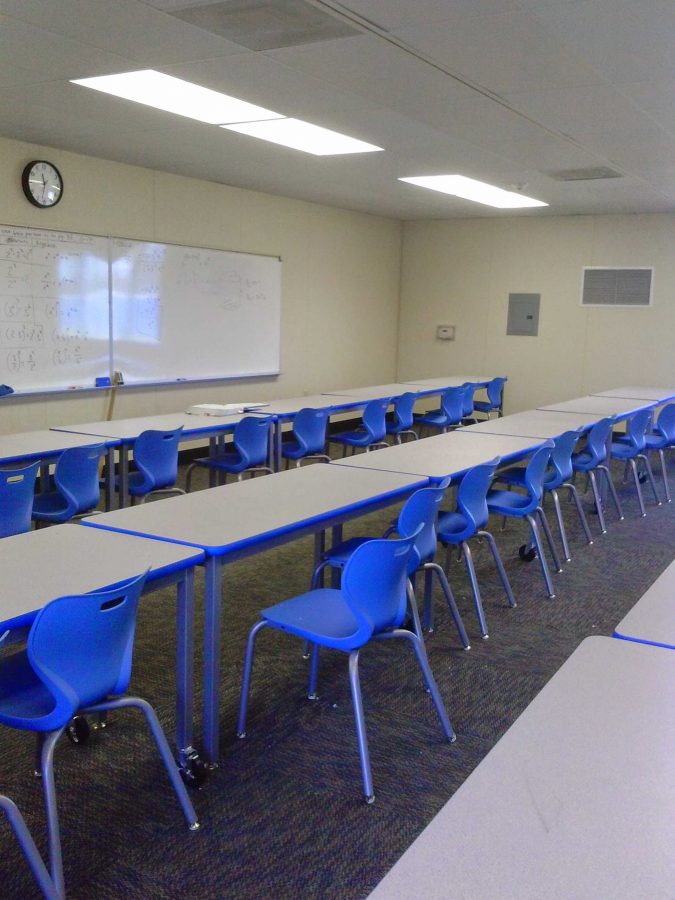 Within the next month, Irvington plans to begin breaking the ground set aside for the new building.

“They’ve got to start running the power, the plumbing, the wiring for data, and all those kinds of things,” explained Principal Sarah Smoot. “Because the building is projected to be ready by the start of school next year, they have to start doing it now.”

The new building will solely have math and science rooms. It will be located between the P-wing and 200 wing, where the staff parking lot currently stands. Although the staff will no longer have access to those park- ing spots, Ms. Smoot explained that the majority of the staff currently parks in other areas, such as behind the 200 wing and near the pool. Right now, the building is set to have four science labs, two on each floor, along with eight additional math and science classrooms.

The new building is funded by Measure E, a ballot vote passed in June of last year that enables the district to issue 650 million in general obligation bonds.“[The money] origi- nally came from the sale of land in a separate fund that the district had,”Ms. Smoot said.“Now that we’ve had Measure E passed, it’s going to be paid for by Measure E funds.”