No Need to Know: Why releasing information about candidates’ health does more harm than good 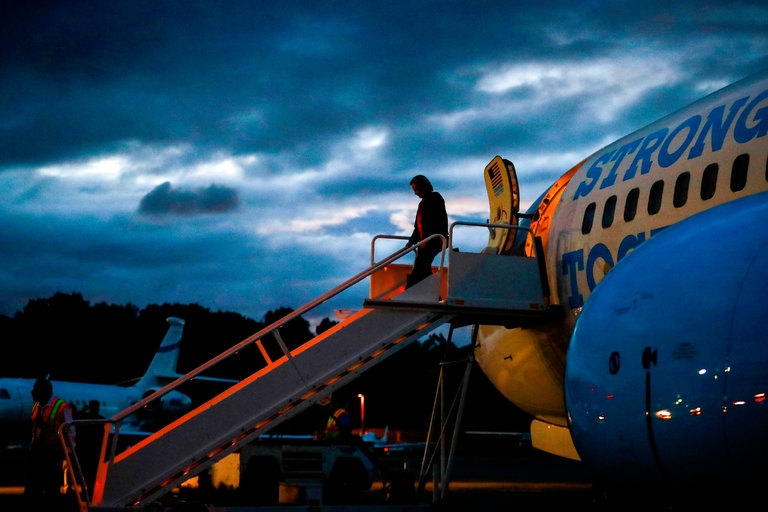 Just days after Republicans argued that Hillary Clinton’s coughing spells along the campaign trail were indicative of a more severe health issue, Clinton left a 9/11 memorial ceremony to rest at her daughter’s apartment. Re-emerging around two hours later, she flashed a thumbs-up and told reporters that she felt “great”; just two hours later, her campaign revealed that her doctor had diagnosed her with pneumonia. Democrats and Republicans alike have raised questions about both her and Donald Trump’s health and transparency, clamoring for more medical information that could potentially affect their abilities to lead. This may seem wise, while releasing medical records could in theory prevent us from electing presidents who are unfit to serve, this invasion of privacy has negative consequences for politics, media, and the health of the candidate.

Historically, candidates have infrequently released medical records. There is no legal requirement for candidates to disclose health information, and no precedent of doing so as there is for releasing tax returns. While John McCain released more than 1,000 pages of medical records, other presidential candidates have remained silent about their diseases, including Senator Paul Tsongas, who ran for Democratic presidential primary in 1992. Though he suffered from non-Hodgkin’s lymphoma, his campaign reassured the public that he was cancer-free. However, if he had been elected, he would have died soon after being elected, as he did a few years later at home.

Perhaps because of cases such as these, 59 percent of voters now believe that all major presidential candidates should release at least their most recent medical records to public.

However, demands for detailed medical records have increased despite indications that these records are more to unreasonably spread panic than anything else.

Releasing medical information about candidates has not helped the public predict which of their president would die in office. Of the eight presidents who died during their term, and the four who did not die of assassination, the others died suddenly, of ailments that could not be foreseen. President William Henry Harrison died of pneumonia that he contracted after he was sworn in. President Zachary Taylor died of gastroenteritis he developed likely due to contamination from the White House’s open sewers. Harding was diagnosed with congestive heart failure and Roosevelt died of a sudden cerebral hemorrhage. Even if these presidents had all released their medical records, the records could not have given indication about their abilities to finish their terms. It seems like requesting health information is more about political maneuvering rather than any real concern about the abilities to lead.

Forcing candidates to release health information could also pointlessly impact the candidates. John F. Kennedy suffered from many ailments in private. Had he released this information and consequently not been elected, we would have lost a great president to lead us through the Cold War. Similarly, though Franklin D. Roosevelt suffered from polio and was hardly able to stand, he successfully led the country through World War II.

Perhaps Clinton should not have hid the fact that she was sick, but her doing so was entirely reasonable. Alarmists and whistle-blowers are blowing pneumonia, a very common and easily treatable disease, way out of proportion. Running for president is absolutely exhausting and running for president while sick is a testament to her unbelievable stamina and determination rather than a nonsensical theory about more serious health issues.

Her minor ailments are distracting from true issues. Millions of Americans live perfectly healthy lives with hypothyroidism, but her doctor’s letter is causing people to question her ability to lead, giving for politicians the chance to stigmatize and twist easily treatable diseases. Trump, for instance, has already asked her about her stamina. Irrelevant conditions, despite their ease of treatability, provide ample ammunition for critics to manipulate and stigmatize under the pretense of transparency.

Voters do have the right to know about critical diseases that may truly prevent their candidates from serving, such as cancers or a strong indications of mental diseases such as Parkinson’s or Alzheimer’s, but knowing Trump’s childhood appendectomy or about Clinton’s hypothyroidism has only led to unfounded speculation that distracts from the true issues. Our focus on minor aspects of candidates’ health has reduced the political race to unfounded attacks rather a debate of the issues.