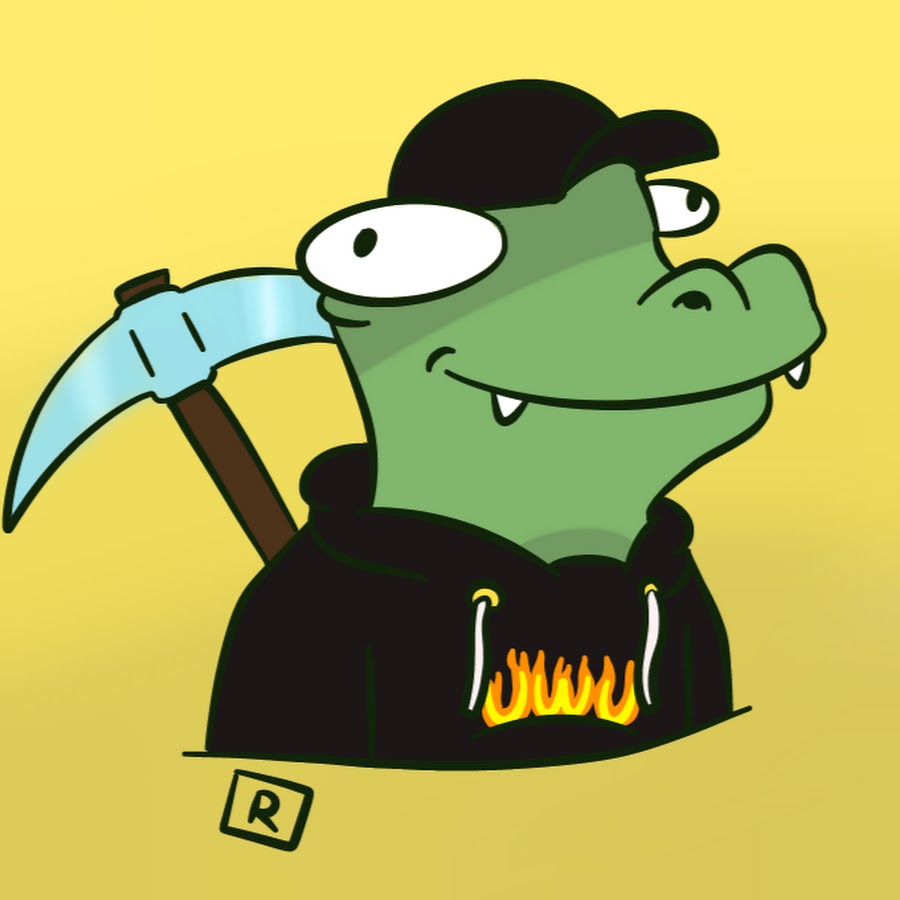 One of Francesca’s fans created a unique fan art for ReptileLegit, which is now her YouTube icon.

Many people from IHS visit YouTube every day, but Francesca Baradi (11) takes it a step further with her YouTube channel, ReptileLegit, with 393,000 subscribers, and 52,710,020 views. As a gaming enthusiast, Baradi started making content on social media and YouTube in 2014, when she was in elementary school. She took multiple breaks from it but soon realized that becoming a YouTuber was a dream that she wanted to pursue. In her high school freshman year, Baradi began to create content based around humor, gaming, and music, which is a major time commitment.

“[Parodies] will take like probably a couple of hours because of how slow my editing software is, but if it’s like meme videos, it will take long as well,” Baradi said about the process of making YouTube videos. “Entertainment videos or comedy videos will take a day or two to edit.”

All of the hours of hard work and creative thinking became apparent when Baradi’s Minecraft parodies on famous pop music blew up and even caught the eye of famous YouTubers including Pewdiepie. The video titled “Despacito 3 (Official Minecraft Parody),” released on July 15, 2018, currently has nearly 16 million views. Some other popular videos of hers are “Juice Wrld – Lucid Dreams (MINECRAFT PARODY) ft. Galaxy Goats” with 6.3 million views and “YNW Melly – Murder On My Mind (MINECRAFT PARODY) ft Minecraft King27” with 4.8 million views.

All of Baradi’s parodies feature music produced by her and are categorized as meme rap, or comedy rap. She also makes lo-fi, hip hop, and her own beats.

“Hopefully one day I’ll be as big as Lil Nas X or something. I definitely want to be as big as those creators and get signed to a [record] label. That’s one of the biggest dreams of mine.”

Because of the attention she has received in the gaming community, numerous sponsors including Minecraft servers contact Francesca to advertise them in return for special privileges like getting top tier in their server. The business aspect of her channel also includes selling her own merchandise and publishing her music on Spotify, Youtube Music, Google Play, and Pandora, etc.

However, there are some downsides to having such a large following, including hate comments. When Baradi was just starting off on YouTube, she replied to people leaving hate and deleted their comments since it affected her. As time passed on as a YouTuber, Baradi started ignoring the hate and chosen to not care about negativity.

“If you get self-conscious about making your own music or making videos, don’t be afraid to put yourself out there because that’s what Youtube is: putting yourself out there and expressing yourself. Let’s say people make fun of you at school, so what. There [are] 7 billion people in the world. There’s going to be a lot of people that will like you and your content, so everything’s not made for everyone.”

Even though there were numerous obstacles that she had to face from making YouTube content, Baradi grew as a person and learned life lessons along the way. She discovered her talent and love for music while being able to balance her school work and hobbies. In the future, Baradi hopes to become a dentist but also wants to continue pursuing her passion: music.