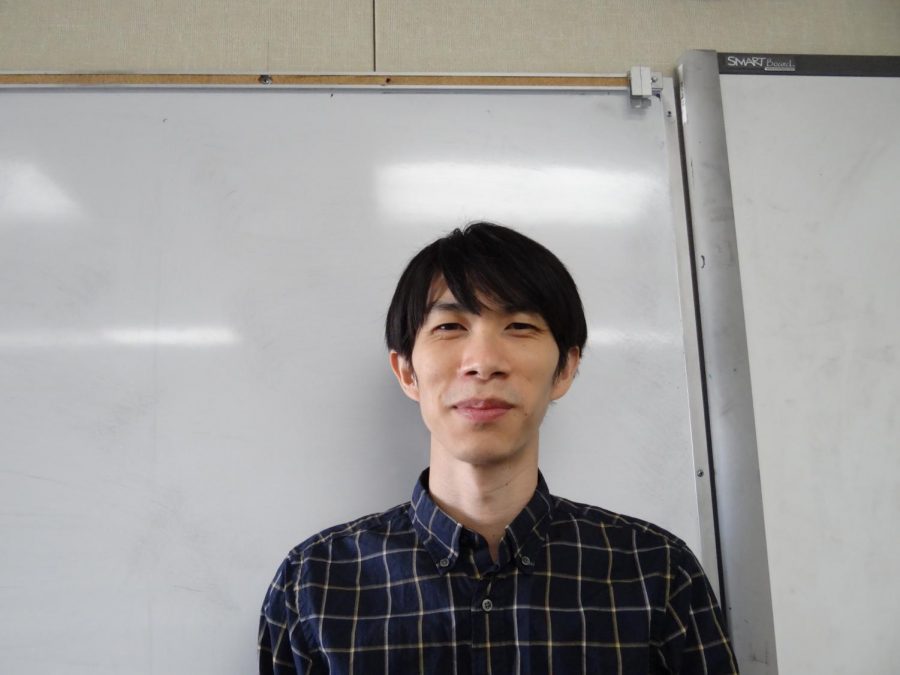 I graduated in 2007. A while back, they did a little boundary change. For example, some neighborhoods go to Mission; if you live somewhere else, you go to Irvington. Originally, I was supposed to go to Mission, but I ended up going to Irvington instead.

Back then, the composition of students was more diverse than it is now in terms of race, ethnicity. Now, it’s primarily Asian, Indian. Back then it was more common to see other ethnicities on campus. There was a bit more variation throughout the student community.

You also had more freedom to choose what you wanted. Now, you can only take one math class. Back then, you could take more than one. I knew sophomores that were there taking Pre Calc and AP Stats. But you can’t do that anymore. We also had honors, geometry honors, like algebra two. Now it’s double accelerated.

I was always in the Honors track, at least for math and English. Except for senior year, when I did regular English. For history, I think I did honors for two years, and then I stopped in junior year. I wouldn’t consider myself a top top student, but I was in the math track. I was always pretty okay. I had Ms. Lin for my math teacher, Ms. Yan for Chinese, and Ms. O’Connor for English.

I worked as an accountant after college for almost about a year and a half. Then, I did my teaching credential. Then I came here.

I’ve sort of always been teaching people. Starting in high school, I would have friends who asked me to help them with math. That was when I realized I was somewhat good at explaining. In college, I had a tutoring job as well. So teaching was always something that I considered as a possible career. After accounting didn’t really work out for me, the other option was to try being a teacher. That’s why I’m here now.

Being a student here myself, I understand the culture and things like that a bit better, and all the benchmark projects. For example, I teach a lot of seniors. I don’t really know how the QUEST schedule works this year, but it used to be Tuesdays were QUEST days. All the QUEST deadlines were on Tuesday. I would sort of plan my class around having lighter workloads around those days.

‘Oh, if I was the one learning this, what would I want?’ That’s sort of how I make all my decisions. I feel like I’m in tune with the student culture here, so my judgment of what I would want if I was a student kind of matches what kids would want.

I’ve kind of gotten in that place where I’m content with where I’m at. It’s like a lot of little things, I guess, that are nice. Like student engagement. Even when it’s not academic material, it’s like we have common interests too.