I started doing ballet in 2009. My sister and her friends were dancing, and I was sitting outside and looking at them, also kind of dancing, so my mom decided to sign me up for classes.

I like to dance because it allows me to express myself. Even though it’s a really physical thing that you have to put a lot of effort into, there’s also the aspect of having your own artistry in it. It’s not only the strength behind dancing, it’s also the style that you give your own dancing. It’s really individual, and you’re able to express how you feel through your own movements.

I train for five days of the week, usually about two hours a day. Sometimes before the bigger events, we have more rehearsals. 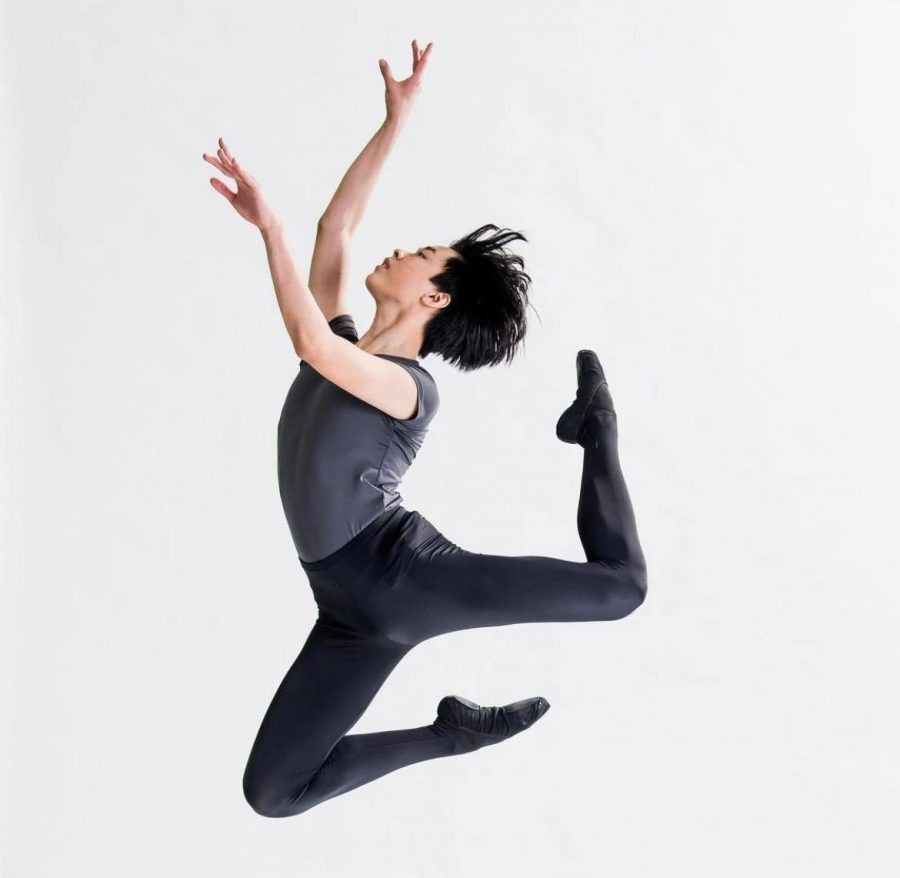 One thing I struggled with when I was younger was the femininity of ballet. I used to try to justify it by saying, “this is something that a normal guy would do.” But now I find that I like it because I’m able to express a more feminine side of me. It doesn’t really have to be a typical guy thing to do for me to be able to enjoy it.

I really love the holiday season because it’s not only our performances, I love how after doing a show you hang out with all your friends. Our theater is right next to a bunch of little food places, so every single year, I look forward to wearing sweats and going out with a bunch of friends to get Starbucks or something. There’s just something different about Christmastime.

There’s many people who are really good dancers, and I’m able to gain inspiration from their dancing. One of the people who inspired me the most wasn’t the best at dancing, but she was able to balance her dance and her academics. Sometimes, having so much stuff going on, you get stressed easily. But she inspires me to try and be risky with what I take on in life.

Even though I love ballet, sometimes I do think that I can’t do it forever. I think there’s two options for me right now. One is that I go to college and then don’t do dance at all, or pursue it as a minor thing. There’s also the possibility of going into a company. I think it’s so much more interesting to not do college, to travel around and dance instead. It is something that I want, but it’s not as likely because I don’t see it as a sustainable career. Ballet will eventually have to be put to the back, and I’d have to pursue a more practical thing to do. But I hope that I can still do it in the near future.