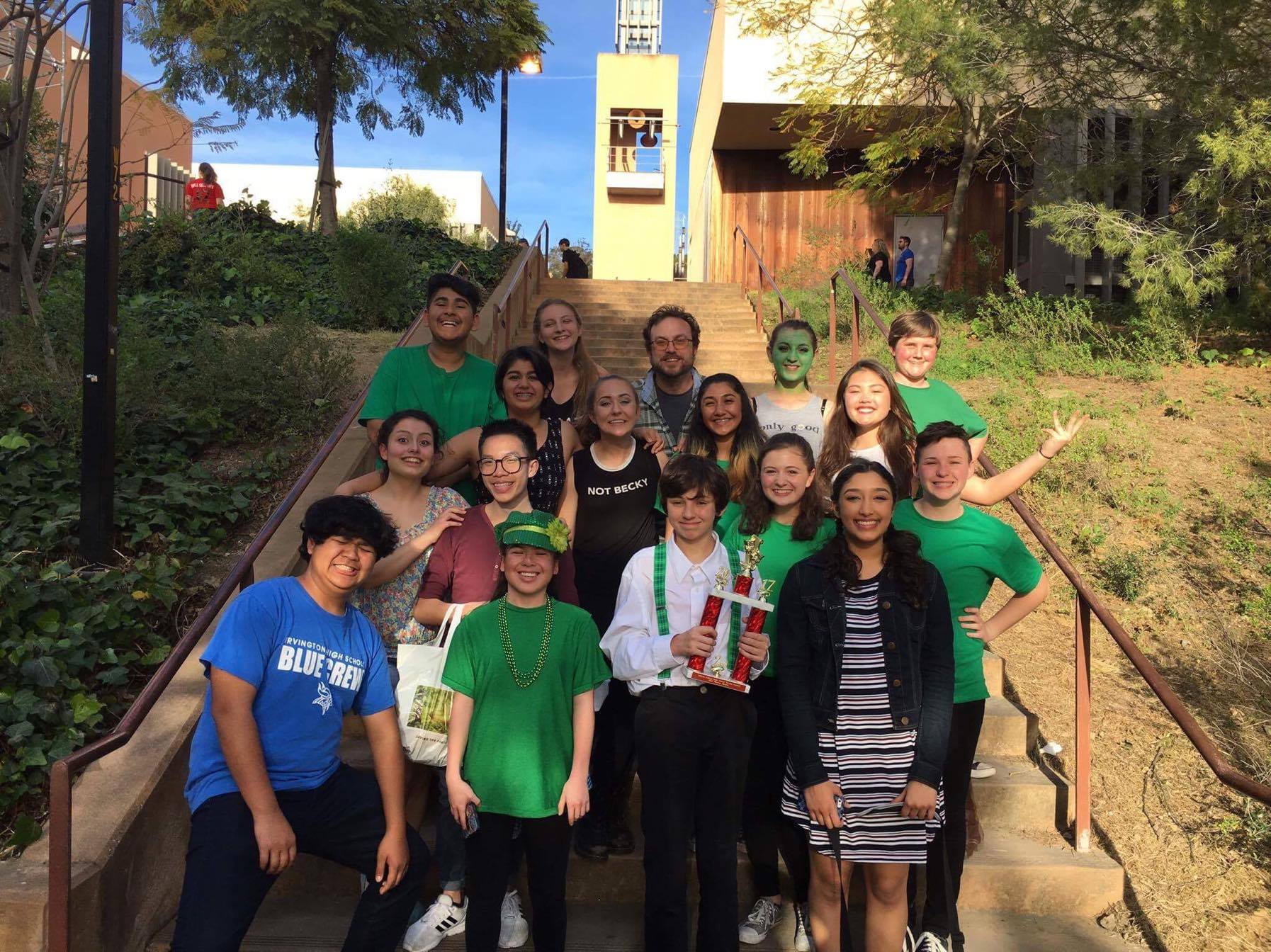 The Irvington Conservatory Theatre will be performing their award-winning entry- the musical “The Wizard of Oz” – on Mar. 31, and April 1, 6, 7, and 8 at the Irvington Valhalla Theatre. (Riya Katarina)

The Irvington Conservatory Theatre will be performing their award-winning entry- the musical “The Wizard of Oz” – on Mar. 31, and April 1, 6, 7, and 8 at the Irvington Valhalla Theatre.

On March 17 and 18, the Ohlone College Theatre and Dance Department held the twenty-third Annual Ohlone College High School Theatre Festival, the largest theatre festival in Northern California. The Ohlone Theatre Festival awarded almost 100 awards in 35 different categories, such as performance, improvisation, dance, technical theatre, and design in dramatic, musical, contemporary, or classical theater productions. Professional thespians from the Bay Area came to the festival to serve as judges. In this well recognized media festival, the Irvington Conservatory Theatre (ICT) won second place in the Maxi Musical category for a 10 minute cut of their performance of “The Wizard of Oz” musical.

The annual Ohlone Theatre festival encourages enthusiastic high school performers to interact and share their love for art, dance, and theatre. Through the duration of the festival, more than 1000 students passionate about theatre and performance art from 30 different high schools in California came to participate in the festival; attendees were able to compete with one another, receive instruction, and find inspiration. For two days, Ohlone College Smith Center was filled with students reciting plays, singing musical tunes, and preparing costumes. The festival provided students with a stage and audience to showcase their talent and hard work.

The Ohlone Theatre Festival provided ICT with the opportunity to perform a short snippet of their show and get feedback from the judges. It also was the biggest crowd the show “Wizard of Oz” had performed in front of. The Ohlone Theatre Festival was an unforgettable experience and gave the group the rare opportunity to interact with other school theatres.

“Theatre is like magic sometimes because it has this natural way of bringing people closer together, and that’s what happened at Ohlone.” said ensemble musician freshman Riya Katarina. “We were definitely inspired by the performances of other schools, especially the Marin School of the Arts. Right after their performance, I told the cast that we wanted twice the energy and twice the unity. They definitely inspired us to work harder and be better, and it was truly sensational.” 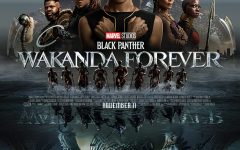 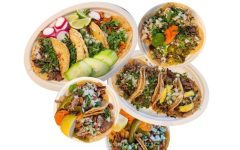 Ready for a Change? Let’s Taco-Bout the Trucks 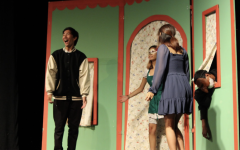 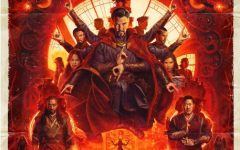