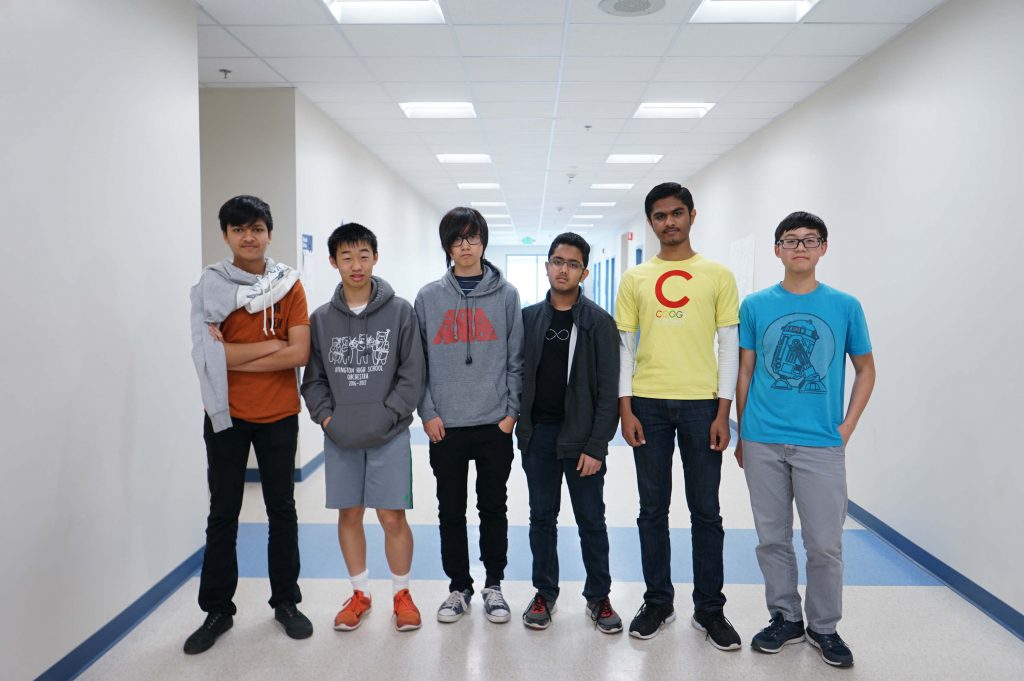 The SkiTech Team will be in the Maker Fair from May 19-21.

The SkiTech team, formed by 16 Irvington students, placed within the top five schools in California and represent Irvington as finalists of Samsung’s “Solve for tomorrow” national technology contest. The team advanced to the finals by proposing the concept of using drones to detect and guide people during earthquakes.

The team came up with the idea of a drone with photographic abilities and heat sensors that would allow the device to locate trapped humans from a distance. In theory, the drones are able to survey areas, guide earthquake victims to safe locations, and deliver health packages to the earthquake victims.

“I came up with the idea during an earthquake drill,”  senior Bill Zhang said. “Earthquakes are one of the most impactful issues in California, and sometimes affected areas are not safe for rescue teams to enter immediately. These drones serve to provide aid and guidance for people in dangerous areas before the rescue teams arrive.”

The team consists of three divisions called Tesla, Turing, and Edison, which are responsible for the construction, coding algorithms, and electrical sensors respectively. Zhang recruited  team members by placing fliers around the school with a Vigenère cipher code, which encrypted an email that would allow people to join the SkiTech team.

Throughout the project, robotics and engineer teacher Ms. Berbawy provided the team with a computer lab for them to meet and work, technological help, and mentorship. In addition,  Computer Support and Internet Engineering teacher Mr. Albizo helped the team through the application process. The team faced challenges throughout but overcame them as a whole.

“Tight time constraints and deadlines were challenging, especially when we were working on another project at the same time,” sophomore Aditya Rathod said. “But through this experience we learned to coordinate and manage a pretty large team, and really exercise our leadership abilities.”

The contest required them to submit a design document of their conceptual creation as well as a video introducing their idea. Out of the 51 state winners, ten were chosen to receive $50,000, while the top five would be awarded $150,000 for their project. Although the team did not make it into the top ten, they still planned to make the concept a reality.

“Through the contest medium, we can advertise our idea and even get a chance to make it into a reality,” freshman Ankur Samante said. “Now the biggest challenge is self-funding the construction of the drone. Nevertheless, our team will persist in building a crude version of the design.” 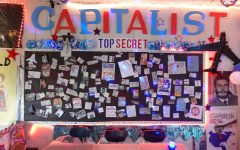 A Dive into the Past: All About Room 219 and 229’s Cold War Unit and Decorations 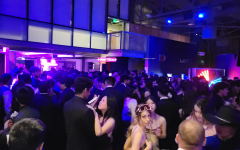 Experience the Exploratorium: a Behind-the-Scenes Look and Overview of Prom  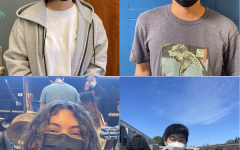 Question Man: What conspiracy theories do you believe in and why? 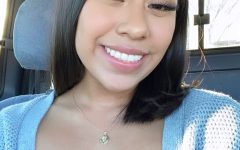 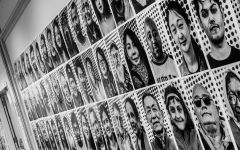 Faces of Fremont: Highlighting the Big “Picture” Behind Homelessness

Question Man: What has your worst holiday experience been?

The worst holiday experience would be Halloween this year, mainly because we couldn’t do anything. It was on a Saturday and it honestly could have... 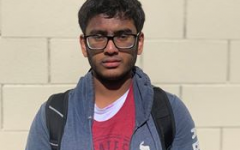 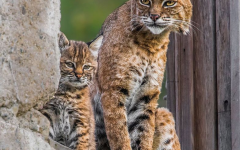 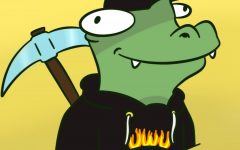