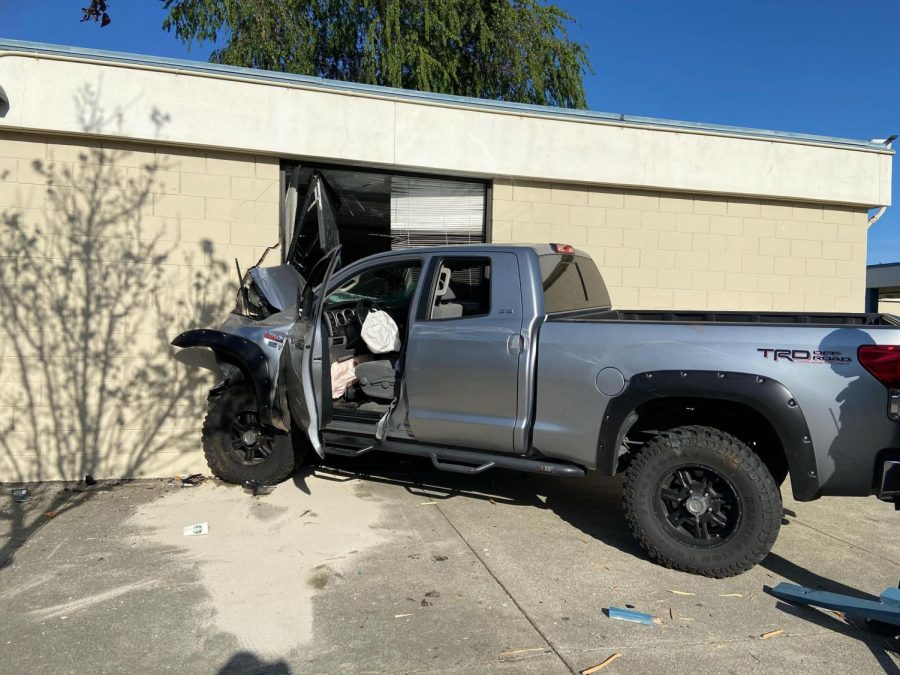 Gallery|14 Photos
Courtesy of Ms. Berbawy
The truck crashed into the classroom with enough force that the air bags deployed. “It’s a testament to technology that we can create these safety features in cars these days, because it did look like it was a very high impact,” Principal Melsby said.

On Thursday, Apr. 8th at 5:07 pm, a gray Toyota Tundra crashed into Room 201, French teacher Madame Cayla’s classroom, at Irvington High. Since the incident happened over spring break, the classroom was not in active use. According to Fremont Police Department’s investigating officer Andrew Koehler, the driver of the truck suffered lacerations on his head and right wrist and was sent to Kaiser Permanente Fremont Medical Center after the crash. No other injuries were reported and the classroom wall has since been temporarily boarded up.

5 police units responded to the crash, which has since been deemed a collision. The driver, a 58-year-old male, was the only passenger in the truck and was not under the influence of drugs or alcohol, and claimed to have had blacked out before the crash. Officer Koehler has issued the driver a priority DMV re-examination and labeled the incident as a violation of Vehicle Code 22107: “No person shall turn a vehicle from a direct course or move right or left upon a roadway until such movement can be made with reasonable safety.” Officer Koehler stated that no charges were filed against the man, as no crime was committed.

A diagram showing the two possible paths that the driver may have taken, according to Mrs. Melsby. Press the photo icons for closer photos of the scene.

Although it is still uncertain how the truck ended up at Room 201, the driver may have lost control attempting a left turn on Blacow Rd. or a right turn on Grimmer Blvd. (see diagram), leading him to go through two fences before reaching the classroom. Fortunately, the truck did not directly hit the room’s wall, instead crashing into a side window. At the time of the collision, only four Irvington staff members were on site, away from the crash.

“Our two campus supervisors did come down later,” said Principal Amanda Melsby. “There were alarms going off, so they came to take care of that part of it. By the time any Irvington staff got on the actual crash site, there were already police and EMT there.”

Fremont Unified School District is currently working through the insurance process to assess the costs of the damage. The classroom is structurally sound, although the interior will remain untouched until insurance adjusters take pictures of the damages. Madame Cayla has not yet visited her classroom, but Principal Melsby is working with her to create a spreadsheet of classroom inventory and tabulate the losses.

“The most emotional piece of it was that she had student projects and student work in there and that’s something that can’t be replaced,” said Principal Melsby. “The teacher desk, the technology, from the monetary standpoint, those would be worth the most.”

Since Irvington High has limited classrooms, it is imperative that repairs begin as soon as possible, and Principal Melsby is advocating for the wall to be finished by August.

“When you look at it, the damage looks horrifying,” said Principal Melsby. “But I’m very glad that the driver is okay and I’m happy there were no major injuries. It’s really frightening to think about the fact that this was during a workday. It was so fortunate that it was during spring break, and it’s distance learning right now. I’m profoundly grateful that if it had to happen, it happened in this way, because it could have been so much worse.” 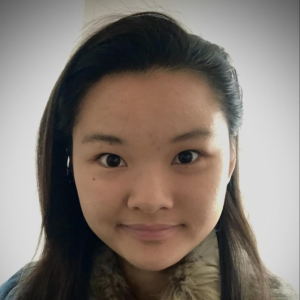 Felicia Mo, Editor-in-Chief/News Editor
Felicia (12) will be Vol. 29’s co-EIC, as well as the co-News Editor for two years. She looks forward to getting back in the groove from her extended summer in COVID-19, especially since distance learning will downplay the fact that she stands at only 5’ on good days. When she isn’t busy pursuing or editing a news story, Felicia enjoys animating and watching history documentaries. 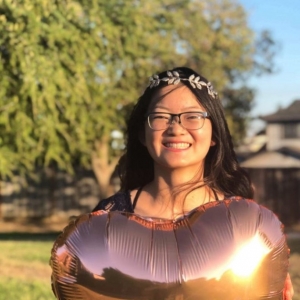 Serena Yeh, Features Editor
Serena (12) is a Features Editor in her second year with the Voice. When she’s not contemplating the meaning of life, she’s probably playing Animal Crossing or planning service events. She also likes crafting and would genuinely love to go back to school, so please wear a mask :) 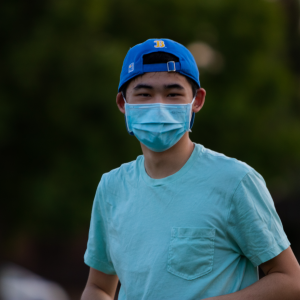 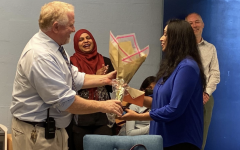 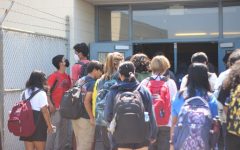 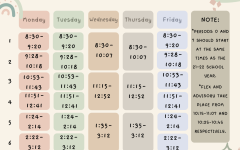 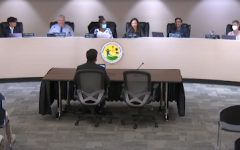 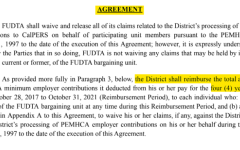 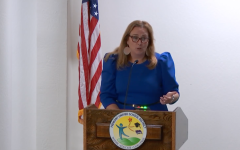 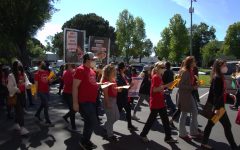 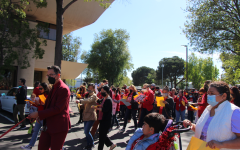